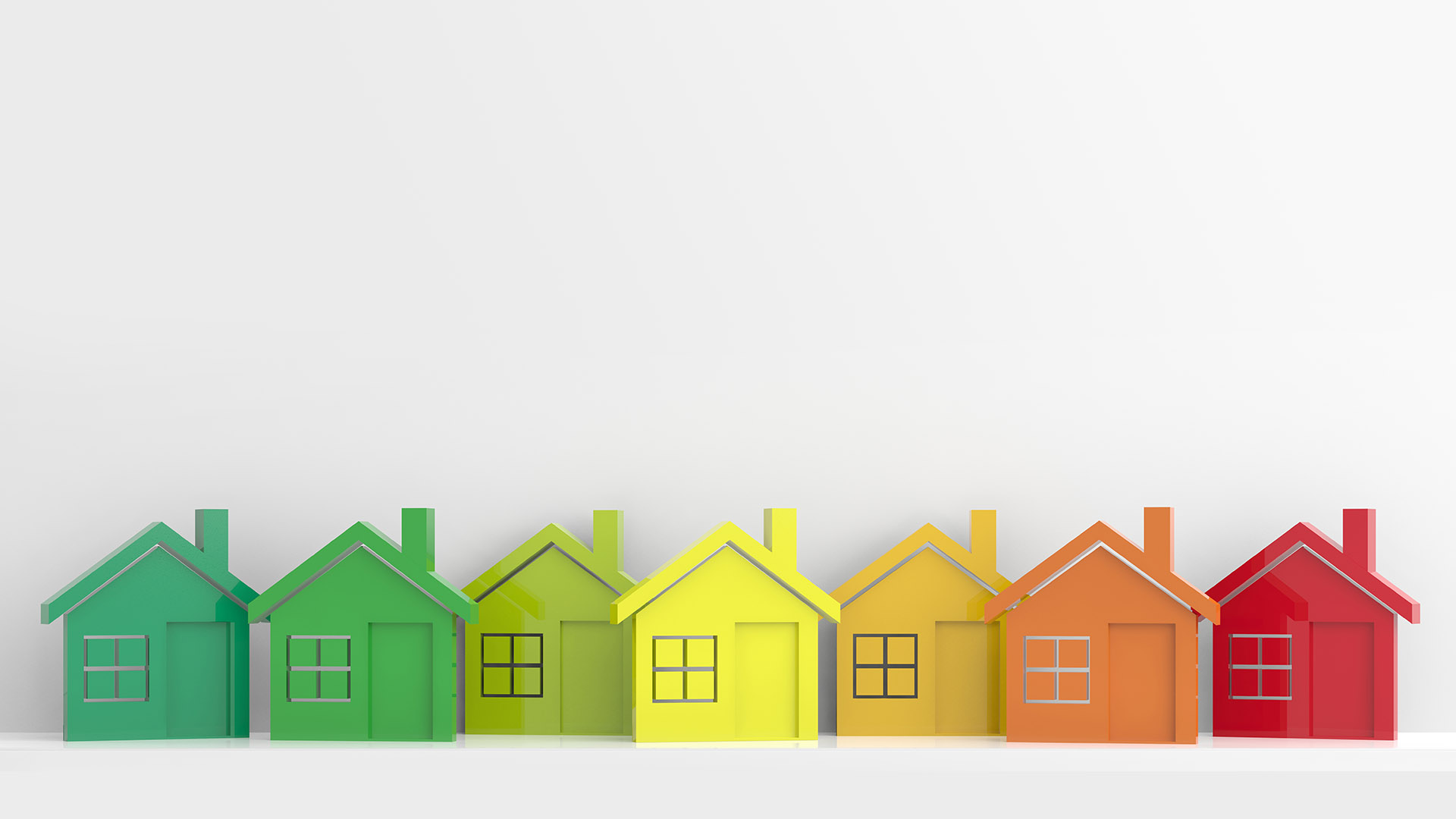 Introduced in 2007, an Energy Performance Certificate (EPC) rating is used in England and Wales to measure the energy efficiency of a property on a scale from A - G, with A being the most efficient, and G the least. Currently, to legally rent out a property, it must have an EPC rating of an E or above (excluding exempt properties). However, the government are said to have plans to change the minimum energy-efficiency standards (MEES) to meet their net-carbon zero ambitions. Consultation documents released back in November 2021 suggest the government are planning to prohibit landlords from letting out properties below an EPC band C. Newly rented properties must achieve a rating of C or above by 2025, and any existing tenancies will need to meet this standard by 2028. In 2030, the MEES will then be raised again to a B rating.

These changes could potentially cost landlords thousands of pounds. Under the current law landlords are only required to carry out low-cost improvements such as installing cavity-wall insulation, low energy lighting, or smart-meters, with a spending cap of £3,500 per property.  This spending cap is set to be raised to £10,000 per property, meaning more extensive measures will need to be invested in, such as installing triple-glazed windows, solar panels, or a new boiler to meet the necessary standards. This alongside a harsher penalty, increasing from the current £5,000 fine to £30,000, for non-compliance, may result in many landlords no longer being able to afford to be landlords.

This is causing many landlord-related groups and publications to call out for the amount landlords should be expected to contribute towards the improvements to be based on the average market rental price in any given area. For example, a landlord of a 3-bed house in London would typically receive £10,000 in rent, much more quickly than a landlord of a 3-bed house in a less affluent area. The London landlord could potentially earn £10,000 in rent in a few months, compared to the other landlord in this scenario, who it may take years to reach this amount. This one-size-fits all approach could end up with catastrophic results for landlords in many areas of the country.

There is also the issue of a low-level of awareness of the planned changes amongst landlords, which could result in a large proportion of private rental properties becoming lawfully unable to be rented out. Across England over 58% of the private rented sector have an EPC rating below a C, and if the improvement works are not completed by the impending 2025 deadline this results in a substantial percentage of the market suddenly uninhabitable. This could leave not only landlords with extended void periods, adding to their list of ever-growing expenses, but also an abundance of tenants theoretically becoming homeless. This will undoubtedly result in many landlords looking to sell their portfolio, leaving a smaller number of viable homes on the rental market, inevitably raising rental prices and leaving tenants in a worse position, competing for an even smaller number of properties.

The risk of a large proportion of the private rental sector becoming unrentable, leads onto the issue of them also becoming unsellable. Some lenders are already offering lower rates to borrowers whose properties benefit from a higher EPC rating, and it is speculated that this trend could develop into mortgage companies starting to refuse to offer finance on properties with low MEES. This would leave many landlords who cannot afford to do the improvement works, also unable to sell their portfolio. If lenders will not offer loans on these properties, it will also hinder first-time buyers from purchasing viable homes, leaving only a very small percentage of the population who can afford to buy. Whilst the government’s goal of carbon neutrality cannot be criticised in ethical ambition, there needs to be a plan in place to avoid it causing a national housing crisis.

For landlords it may be worth starting to make the improvements sooner rather than later. Besides the obvious benefits to the planet, it will ensure that properties remain commercially viable in the long-term, and also may make them more appealing to renters in the short-term. Tenants are becoming more interested in the energy efficiency of the homes they rent, and due to the current soaring costs of fuel, it is expected that an energy-efficient home will become a very attractive, marketable feature to offer.

Another argument to getting the works done now is that of the number of qualified persons available. If we look at the green homes grant initiative as an example, there were simply not enough eligible tradespeople to be able to fulfil the number of vouchers that were granted. Again, with the introduction of the Electrical Safety Standards in 2020, there were not enough certified electricians to conduct the works before the deadline, consequentially leaving some landlords technically breaking the law by renting out their property without a valid electrical certificate through no fault of their own. This means the government need to put a framework in place to ensure there are a sufficient number of qualified tradespeople active and give a realistic timeframe for works to be done. Otherwise, they will be left with many homes unable to reach the MEES, for reasons outside of the landlord’s control.

Its not all doom and gloom though! At the time of writing the changes to the EPC rules have not yet been introduced into law, and therefore there could be numerous grants and loans that become available once the final plan is implemented. We would recommend that landlords who are worried keep an eye out on available grants from their local authority and charities, and in the meantime make a contingency plan to how they are going to afford the improvements. We will be suggesting to our landlords that they take a look at their current EPC’s and see if there are any viable improvements that can be done now, such as installing low-energy lighting, that could make the difference between a D and a C rating. Any landlords that make improvements at this point should keep records of any costs as it is probable that these will count towards the £10,000 spending cap that is likely to be introduced.